The gentle giant of this clan, like all of the group his background is based on few facts and many rumors.

His lineage is from the ancient cradle of civiliaztion, Assyrian some say, others Sumerian but none argue he is from a warrior class.? Either way his roots go deep in the territory that is known today as the Middle East and Asia.

How old is he?? 15-25 no one is certain of that either.? His training, rather his lifestyle is living in the spotted Oasis’ throughout the land and training for his “big test” at the Grounds and helping out the elderly with their farming tasks. 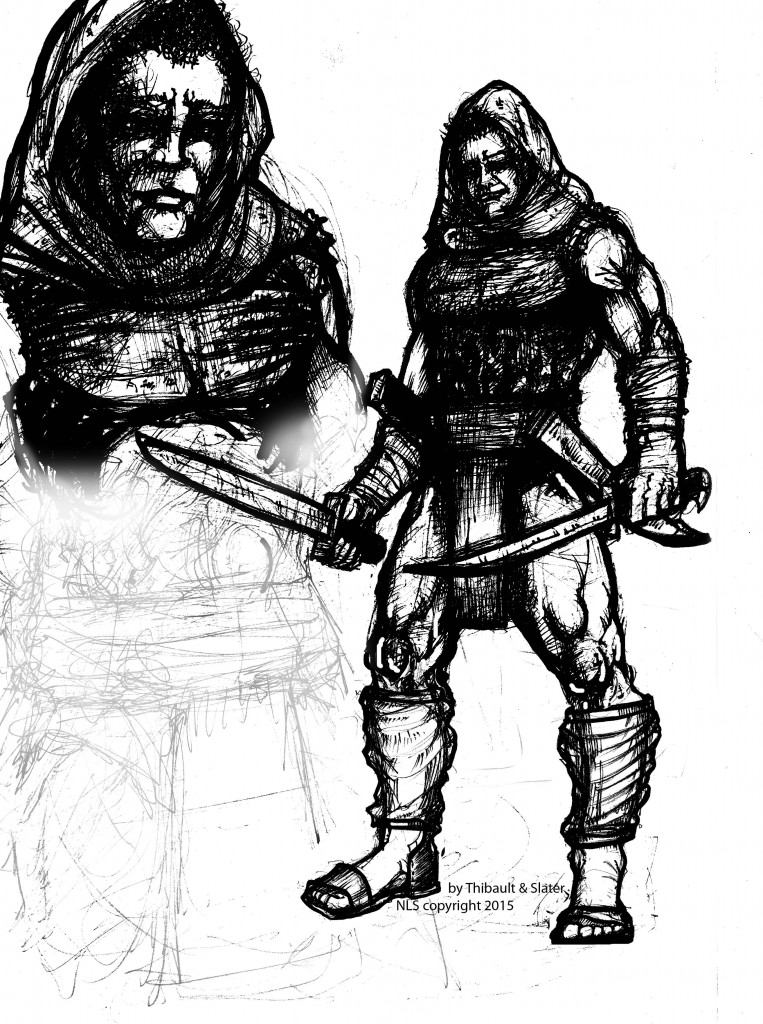 Sherif of the hashishin project